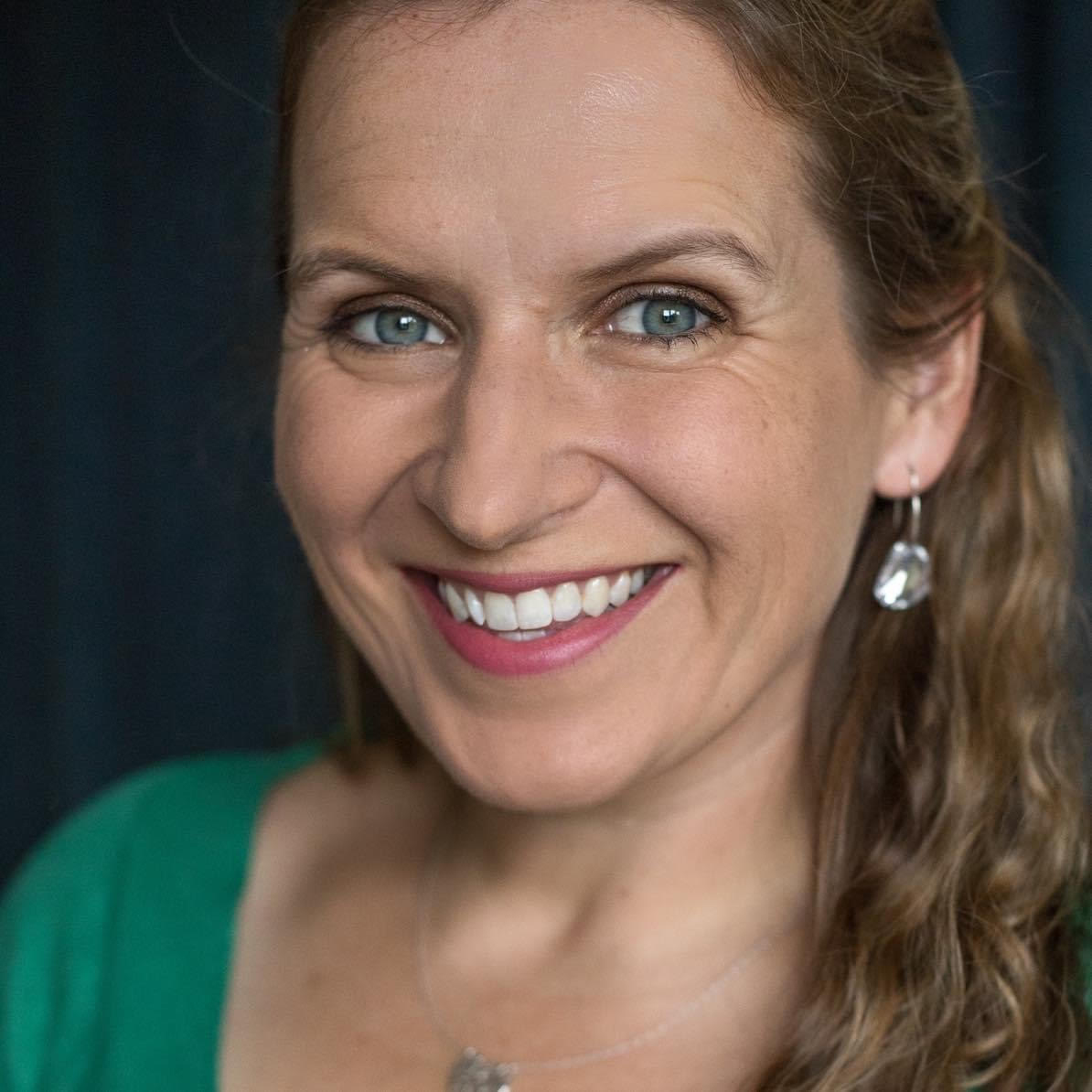 After completing a Bachelor of Music from the Sydney Conservatorium of Music, Australian soprano Anita Watson graduated with honours from the Australian Opera Studio. She was a member of the Cologne Opera Studio and the Jette Parker Young Artist Programme at the Royal Opera House, Covent Garden.

She made her debut with Opera Australia as Donna Anna Don Giovanni, a role she has also sung for West Australian Opera, Scottish Opera, the Nederlandse Reisopera and at the Landestheater Salzburg. Her engagements have further included Micaëla Carmen, Pamina Die Zauberflöte and Countess Almaviva Le Nozze di Figaro for Welsh National Opera, The Governess The Turn of the Screw for English National Opera, at the Teatro La Fenice, Venice, and at the Théâtre du Capitole, Toulouse, Mimì La bohème for Opera North and the Nederlandse Reisopera, Fifth Maid Elektra at the Salzburg Festival and Anne Trulove The Rake’s Progress at the Teatro Municipal de Santiago. For The Royal Ballet, she was Soprano Soloist for Wayne McGregor’s Morgen.

She recently returned to The Royal Opera, London, as First Lady Die Zauberflöte and sang Beethoven Symphony No. 9 for Raymond Gubbay Ltd, Dvorak Requiem at the Three Choirs Festival and Verdi Requiem with the New London Orchestra.

“The poise of soprano Anita Watson, floating up to the high ‘A’s with impressive control, felt just right.”

“…a bright, personable village girl, beautifully composed in her big aria, with bags of presence and never at all the simpering victim.”

“Anita Watson captured the opera’s true tragedy, that of the spurned Micaëla and her devotion to José and to his dying mother, in an impeccably sung account of her exquisite music.”

“Anita Watson was a strong Micaëla.”

“Anita Watson was a surprisingly forthright Micaëla, and it worked: this Micaëla was much more than a one-dimensional ‘good girl’ – the foil to Carmen, introduced in to the opera to satisfy Bizet’s bourgeois audience. She was not intimidated by the groping eyes of the soldiers in Act 1, making her utterances more integrated into the dramatic tension than is sometimes the case. And during her Act 3 time seemed to stand still: Watson conveyed Micaëla’s quiet heroism most impressively. This was a moment of serenity amid the prevailing moral chaos.”

Governess: The Turn of the Screw / English National Opera

“Hers is a gorgeous, liquid lyric soprano…”

“…she inhabited the character flawlessly.“

“Without disguising the governess’s complexity (like Quint, she says of Miles, “You shall be mine”), Anita Watson powerfully makes her a woman driven more by moral anxiety than by luridly subjective fantasy.”

“As the Governess, Anita Watson sang with a beautifully sweet tone and finely, entrancingly nuanced phrasing; her words – there were no surtitles though copies of the libretto were supplied – were as crystalline as her conception of her own ‘mission.’”

”Anita Watson, brought extensive experience of her role to a taut, tortured account of the Governess.“

Governess: The Turn of the Screw / Théâtre du Capitole, Toulouse

“Anita Watson’s Governess benefited from a gleaming upper register with the right touch of psychotic hysteria towards Miles and Flora.”

Governess: The Turn of the Screw / Teatro La Fenice

“Her free, generous use of a blessedly fresh, full, unforced lyric soprano promises much for the future.”

“Anita Watson and Felix Kemp soared through their virtuoso solos…”

“Capturing the audience with her clear and pure tone, Anita Watson plays the role of Donna Anna. Watson gave a most moving performance of her anguished character.”

“The best singing comes from Anita Watson’s Anna – a sincere and refined performance.”

“Anita Watson is the freshest, most natural Pamina imaginable, delightfully uninhibited in her scenes with Papageno, clear-voiced and deeply touching in “Ach, ich fühl’s.“

“Watson had a lovely cantabile line and pearly tone…”

“It is hard to imagine a more ideal Pamina than Anita Watson. Her rich, silky soprano wrapped itself lovingly around Mozart’s delicious melodies, and Watson’s well-shaped phrasing created strong character and spirit. ‘Ach, ich fühl’s’ managed to be heart-wrenching without Watson lingering overly long on the aching phrases, and she and (Mark) Stone blended well in ‘Bei Männern welche Liebe fühlen.’”

“Anita Watson playing the role of Pamina produced a fine performance, in which her bright, clear and well-projected soprano captured the innocence of the character.”

“Anita Watson was a delightful Pamina, singing quite beautifully and possessed of a strong and attractive stage presence.”

“It’s Anita Watson who shines here as the Countess Almaviva.”

“Anita Watson also excelled as the Countess: her moment of reflection in the aria “Dove sono” was one of the performances of the night.”

“As the Countess Almaviva, Anita Watson was suitably aristocratic of tone…”

“Anita Watson makes the most of her musical moments including a beautifully judged version of Dove sono.”

“Anita Watson sang an endearing Mimì. Her charisma and crystal clear voice gave Mimì exactly the tenderness the role needs and she sang wonderfully in her death scene.”

“Most of the audience I guess were new to opera, and genuinely startled and moved by Mimì’s decline and Rodolfo’s panic. Here the performances of Anita Watson and Ji-Min Park were at their impassioned best.”

“The cast is dominated by the tender and soft soprano of Anita Watson, whose voice displays perfect and almost supernatural delicacy.”