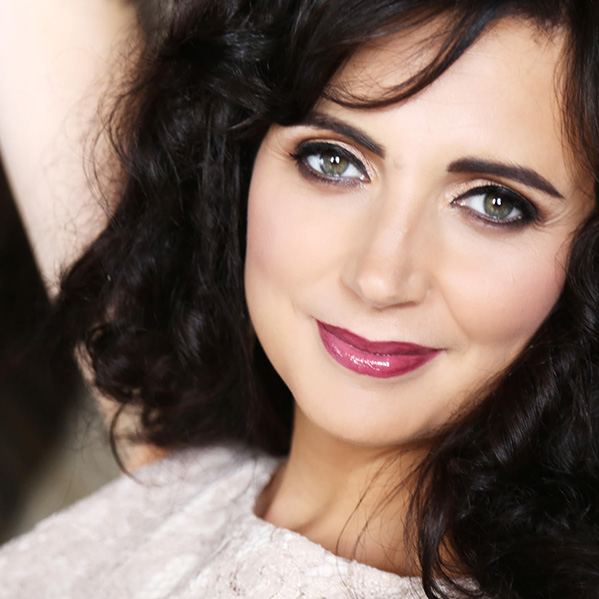 Described by The Times as offering “charming, sparkling, and exquisite singing,” Northern Irish soprano Aoife Miskelly is known for her extensive breadth of repertoire and versatility as a singing actress. She is an award-winning graduate and Associate of the Royal Academy of Music London.

After several seasons singing major roles as a principal soprano at Oper Köln, she is now a freelance soloist. Her career takes her across Europe and beyond, with appearances at major houses including the Festival d’Aix-en-Provence, Hyogo Performing Arts Center, Japan and the Royal Opera House Oman, as well as with Irish National Opera, NI Opera, Nevill Holt Opera, Opera North and Welsh National Opera.

Blessed with perfect pitch, Aoife Miskelly’s contemporary experience includes Cecily Cardew in the Irish premiere of Gerald Barry’s The Importance of Being Earnest, Harey in the German premiere of Detlev Glanet’s Solaris and Sophie Scholl in the world premiere of Peter Maxwell Davies’ Kommilitonen!, alongside premieres by Donnacha Dennehy, Jonathan Dove and Mark-Anthony Turnage.

“Aoife Miskelly possesses the most beautiful instrument in the cast, revealing an exquisite pearly soprano in her opening “Nasce rosa lusinghiera”. Miskelly’s “Anche il mar” dazzled with her consistency of tone and confident coloratura.”
Bachtrack

Opera (CD of the Month)

“Aoife Miskelly here joined a notable roll call of sopranos in the title role: a vibrant and sassy interpretation, both coy and knowing, the voice as lithe as her stage presence.”

“Aoife Miskelly’s Susanna was vocally impressive and acutely characterised, the emphasis on charm and cunning rather than knockabout humour.”

“Aoife Miskelly’s light, frothy soprano was perfect for Snegurochka, airy and agile in her coloratura entrance aria, fragile and affecting in the finale.”

“Aoife Miskelly sings the part of the Snow Maiden with a pleasing, flutey tone…”

“Miskelly was a touchingly lovelorn heroine, with a voice that’s capable of crystalline purity and tremulous ardour.”
The Spectator