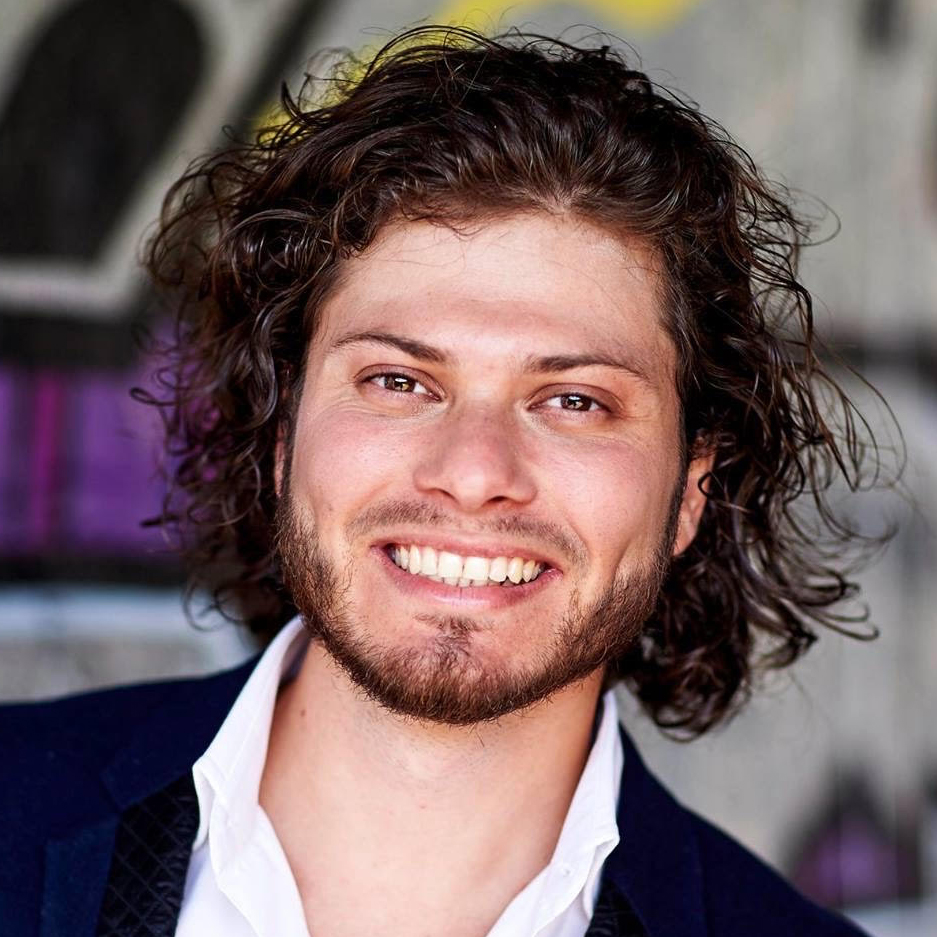 Julian Henao first studied singing with Prof. Bernardo Sánchez and Maestro Detlef Scholz at the Universidad de Antioquia and the Academia Bernardo Sanchez in his native Colombia, making his stage debut as Saboyano Luisa Fernanda at the Medellin Opera House. He continued his vocal studies at the Universität für Musik und darstellende Kunst in Vienna with Edith Lienbacher and Regine Köbler and continues his studies with Jésus León.

“Juan Henao Gonzalez replaces the usually shy and melancholic portrayal of the role with a much livelier account.”

“Julian Henao Gonzalez with his bright tenor, absolutely secure in the upper register…”

“As Ferrando, Julian Henao Gonzalez is a lively Tenor with real strength to his sound.”

“Juan Henao Gonzalez, with a voice as smooth and supple as liquid gold.”

“Julian Henao made a positive impression in the role of Lucio.”

“The short aria of the Gondolier, “Ah! dagli affanni oppressa” was in the safe hands of the Colombian-born tenor Julian Henao.”

“The star of the evening is Julien Henao Gonzalez, who enchants with his flexible, golden tenor.”