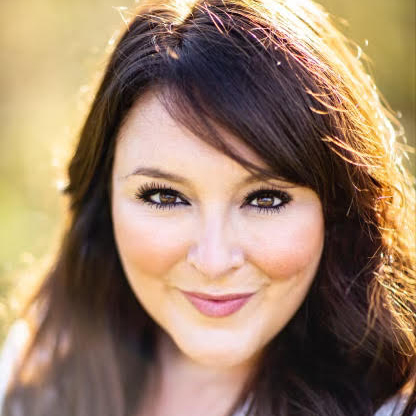 At the RNCM, her roles included Anna Maurrant Street Scene. Since graduating, her engagements have included covering The Foreign Princess Rusalka for English National Opera, the title role in Tosca for Scottish Opera and Helmwige Die Walküre for the Royal Opera, London, as well as Brünnhilde in Act 3 of Götterdämmerung for The Mastersingers conducted by Anthony Legge.

Most recently, she shas sung Helmwige Die Walküre for Longborough Festival Opera and Dama Macbeth for The Grange Festival.

“…a stellar posse of singers as Valkyries, with Katie Lowe as Helmwige making a notably brilliant contribution.”

“Rarely do we hear voices of true Wagnerian potential these days. Katie has an impressive instrument with great strength and beauty. She is an elegant performer who commands the stage. I believe a voice like hers has the potential to go on and tackle the great roles of Wagner and Strauss. This scholarship was devised by Elizabeth Connell to nurture and encourage voices just like Katie’s therefore we are delighted to have discovered this remarkable young artist.”

Fiona Janes / Judge and Trustee for the Elizabeth Connell Prize

“Lowe’s singing of ‘Somehow I never could believe’ offered the promise of a fine dramatic soprano.”

“This appropriately incandescent ending was helped by having heard Katie Lowe as Brünnhilde. Her Immolation was a wonderfully noble account and already ranks among the best I have heard from the current generation of singers; whether putting their foot on the Wagner road – like Katie – or those at the top of the Green Hill. Her voice was tireless and full sounding with laser-bright top notes, but most importantly there were interpretative insights not so often heard from someone so new to Wagner. Only this September, Katie won the fourth annual Elizabeth Connell Prize for aspiring Dramatic Sopranos – although she had been talent spotted by The Mastersingers long befote that. I was able to single out Norway’s Lise Davidsen at the 2015 Operalia Competition as a star Wagner of the future and this is coming to pass as she will be singing Elisabeth when Tannhäuser returns to Bayreuth in 2019. I have no doubt that Katie Lowe will also be a name to look out for in coming years.”