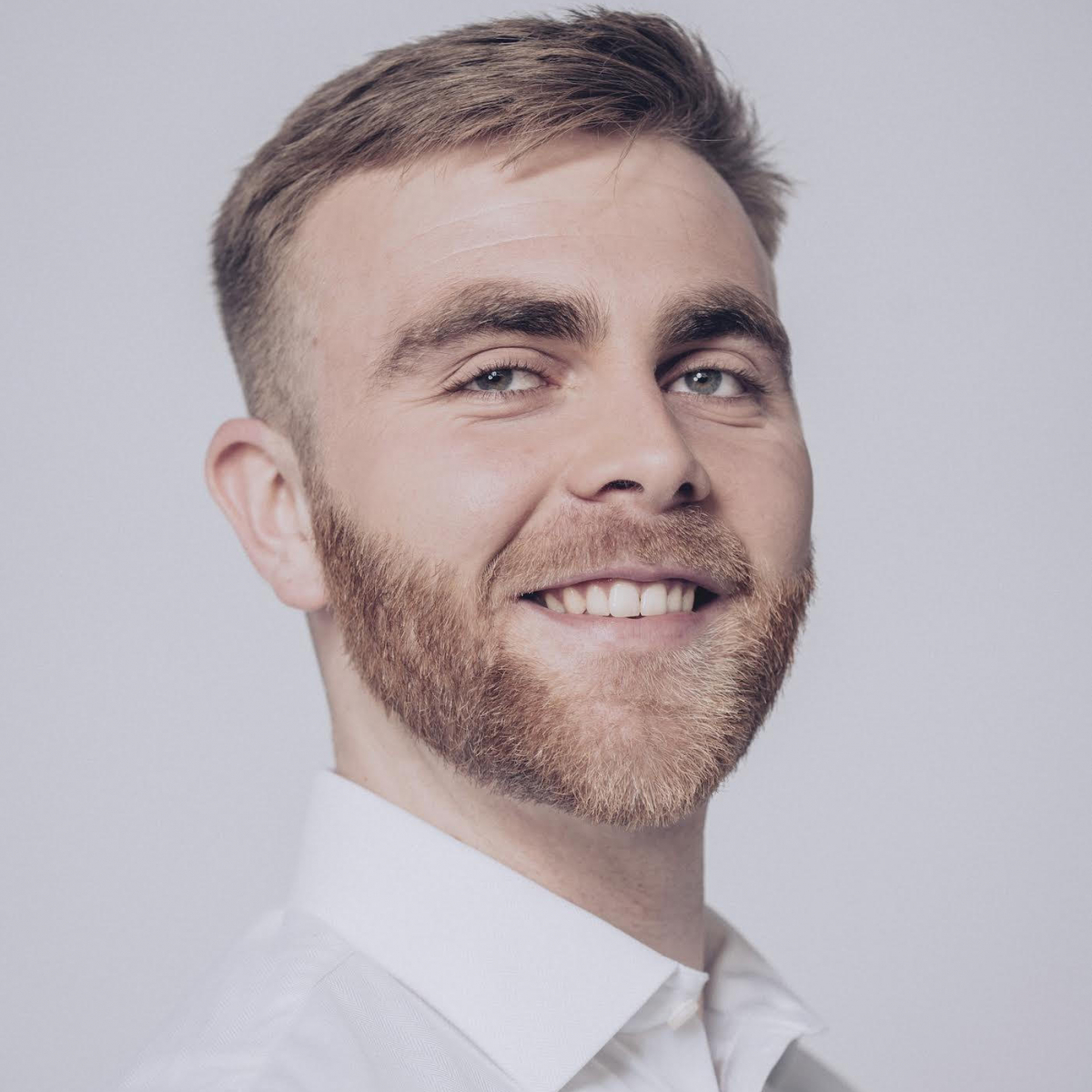 Originally from Fife, and now a member of the Académie at the Opéra National de Paris. Niall Anderson began his vocal studies at the Royal Academy of Music, where he studied with Glenville Hargreaves and Jonathan Papp.

He was a soloist in the RAM/Kohn Bach Cantata Series, performing with the Song Circle on numerous occasions and winning the 2019 Pavarotti Prize.

A keen performer of new music, he has premiered works by Thomas Lavoy and was Soloist in the Welsh première of Paul Mealor’s Symphony No.1, Passiontide. His concert engagements have further included performances at Salisbury Cathedral, Wells Cathedral and London’s Wigmore Hall, his repertoire including Haydn’s Nelson Mass, Mozart’s Requiem and Rossini’s Petite Messe Solennelle.

Engagements during 2021 / 2022 include Krzysztof Warlikowski’s production of Bernstein’s A quiet place at the Palais Garnier, to be conducted by Kent Nagano, and L’Ufficiale in Mercadante’s Il proscritto for a recording and concert with Opera Rara and Britten Sinfonia to be conducted by Carlo Rizzi, as well as Ballades du Nord, Classiques Américains and Concert de fêtes at the Amphithéâtre Olivier Messiaen – Opera Bastille.

“…the bass baritone Niall Anderson, with his resonant timbre.”

“Niall Anderson was the consummate professional in the tiny role of Cromwell’s official, and I hope to hear more of him.”

“Niall Anderson brings a tragic dimension to Lucretia’s husband Collatinus, profoundly human in the Second Act. His voice is beautiful, well projected and of excellent quality.”