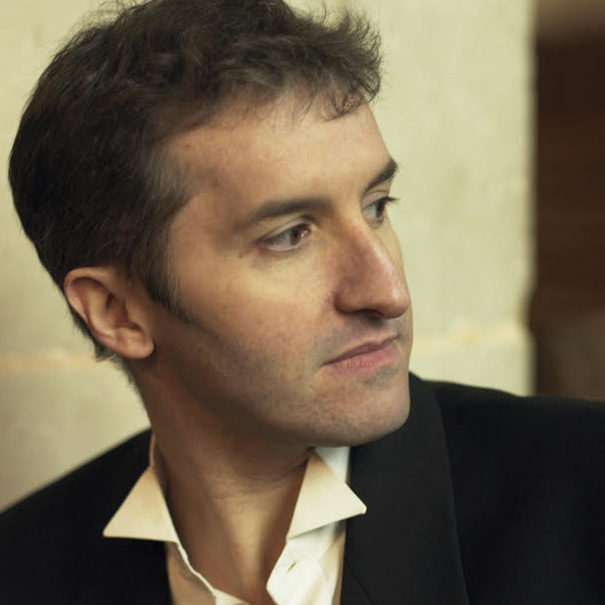 Peter Van Hulle’s operatic engagements have included Hotel Porter Death in Venice at the Teatro alla Scala, Milan, the Théâtre Royal de La Monnaie, Brussels, and English National Opera (as well as in concert at the Concertgebouw, Amsterdam), a performance now available on Opus Arte DVD. His recordings also include The Schoolmaster / Mosquito / Grasshopper The Cunning Little Vixen with the Deutsches Symphonie-Orchester Berlin conducted by Kent Nagano for BBC TV.

He has twice toured Japan as The Mad Woman Curlew River and sang Male Chorus The Rape of Lucretia at the National Theatre, Budapest, and the New Theatre, Szeged.

Contemporary engagements have included Slave in Stuart MacRae’s The Assassin Tree for the Royal Opera, London (also at the Edinburgh Festival) and creating Charlie Despard in Edward Rushton’s The Young Man and the Carnation at the Almeida, Buxton and Edinburgh Festivals. He also appeared in Scottish Opera’s Five: 15 Made in Scotland project.

Engagements lost to the COVID-19 pandemic included The Young Servant Elektra in concert with the Bournemouth Symphony Orchestra, further performances as Valzacchi Der Rosenkavalier for Welsh National Opera and Alexis The Sorcerer for the National Gilbert & Sullivan Opera Company, as well as covering Spoletta Tosca for the Royal Opera, London.

“Peter Van Hulle offered another example of truth in madness, the hallowed tradition of the Fool cast in new light.”

“…pitch perfect in economy and clarity.”

“Peter Van Hulle’s plaintive Schoolmaster – played, gently, for the kinds of laughs that make you look twice at yourself.”

“…well interpreted, notably by Peter Van Hulle, as the Schoolmaster, with a quietly moving sense of melancholic loneliness.”

“Peter Van Hulle’s Schoolmaster movingly yearns after what might have been.”

“The Forester (Claudio Otelli), the Parson (Wojtek Gierlach), the Poacher (David Stout) and The Schoolmaster (Peter Van Hulle) sing their reflections with a firm grasp of the Janáček style, its displaced rhythms and motifs and its sharp and disparate, painterly structures echoing the natural world.”

“Kudryash is a reassuring figure with his simple, scientific view of life; but he’s a mere child in the presence of these dark passions, unlit by electricity. Interestingly, the rational man knows folksongs and sings them sweetly…”

Charlie Despard: The Young Man with the Carnation / The Opera Group

“All four principals worked hard, but the central role of Charlie Despard was the only one with much meat on it. Peter Van Hulle responded with a a totally committed, boldly-sung account that made up for much of the nebulousness of the piece.”

“Peter Van Hulle and Madeleine Shaw as the intriguers were a delightfully over the top couple.”

“Peter Van Hulle, bursting with energy as Eisenstein, sang with definition and point.”