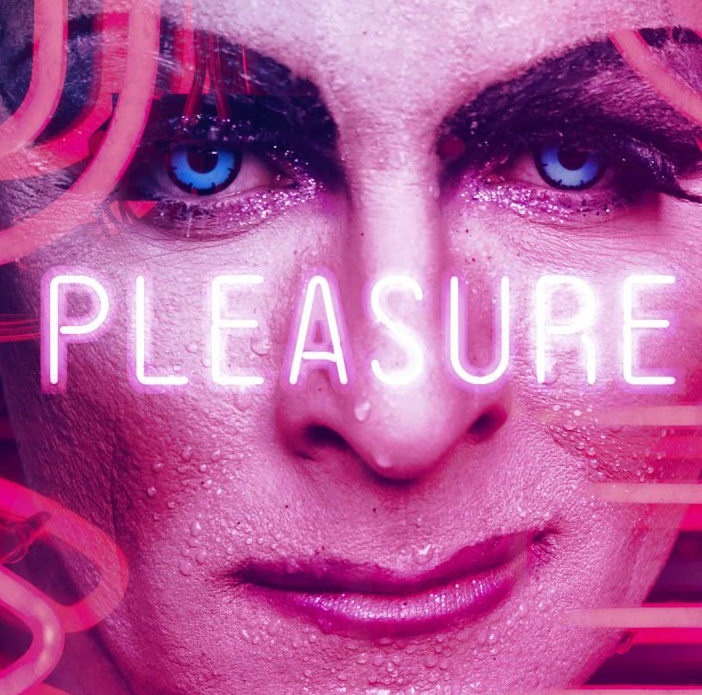 Pleaure is an exciting collaborative project between Opera North, Aldeburgh Music and the Royal Opera House. With a cast of just four singers, including Lesley Garrett, the opera tells the story of a toilet attendant in a hedonistic gay club in the north of England, presided over by a bacchanialian drag queen.

The opera premieres at Howard Assembly Rooms in Leeds on 28th April and will also be performed at Liverpool Playhouse, the Britten Studio (Aldebugh) and the Lyric Hammersmith. See here for complete dates and details. 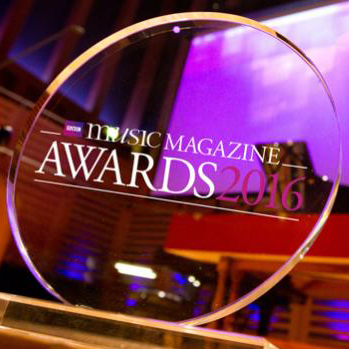 The Warner Erato recording of Dialogues des Carmelites (directed by Olivier Py) has won Best DVD at the 2016 BBC Music Magazine Awards. Rosalind Plowright, who sang Mme de Croissy, accepted the award on behalf of the team at King’s Place.

This highly acclaimed production - with a cast including Sandrine Piau, Veronique Gens and Patricia Petibon - was stylishly filmed at Paris’s Théâtre des Champs-Elysées. 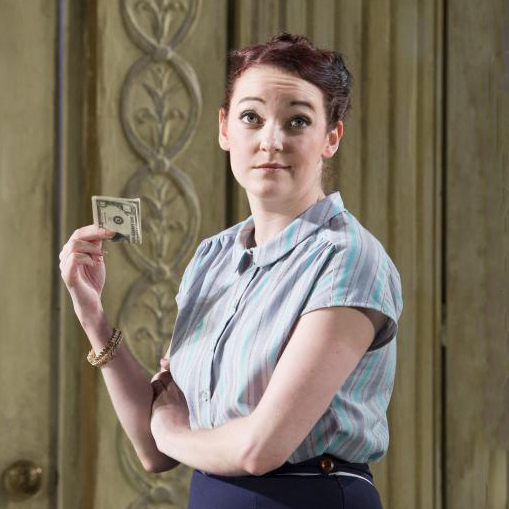 Congratulations to Jennifer France who has been nominated in the Opera Category for the 2016 South Bank / The Times Breakthrough Award.

The winner, chosen in an online vote by Times readers and fans, will follow such young stars as the actor Luke Pasqualino and Tom Hiddleston, the dancer Aaron Sills, the soprano Sophie Bevan and the rock band Everything Everything. 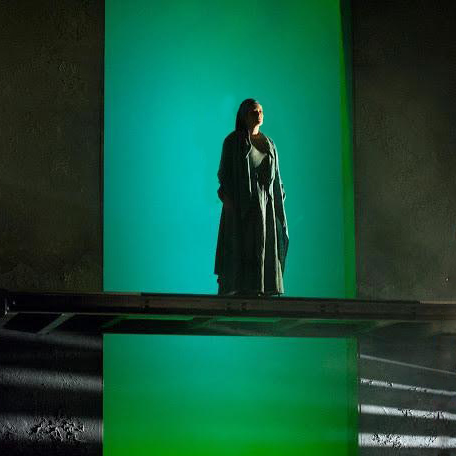 “If you want to hear world class singing, that’s what you’ll get from Catherine Carby…” 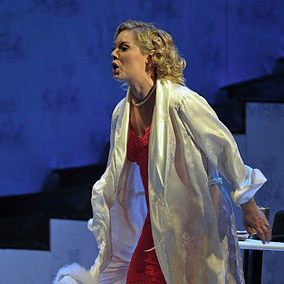 Congratulations to Angela Simkin who will join the Jette Parker young artists scheme at the Royal Opera House, London, starting in the Autumn season this September 2016.

Toby Purser has been appointed an ENO Mackerras Fellowship. The award is a joint initiative between ENO and the Philip Loubser Foundation, and celebrates the legacy of Sir Charles Mackerras. The ENO Mackerras Fellowship offers exceptionally talented young conductors the opportunity to work and develop at ENO, mentored by ENO Music Director Mark Wigglesworth. 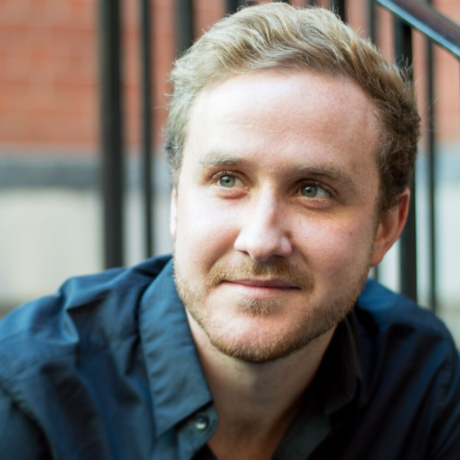 Congratulations to Juilen Van Mellaerts who has one first prize at the prestigious 2015 Maureen Lehane Vocal Awards at the Wigmore Hall.

The panel of judges this year included the singers Mary Plazas and Adrian Thompson, and previous winners include the tenor Andrew Kennedy and baritone Christopher Maltman. 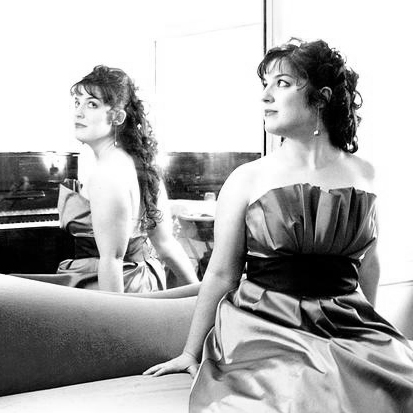