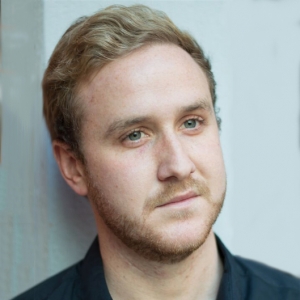 We are delighted to announce that Julien Van Mellaerts has won a 2016 Kiwi Music Scholarship towards his Artist Diploma in Opera at London’s Royal College of Music.

Julien also recently won first prizes in both the 2016 Brooks/van der Pump English Song Competition and the 2016 Joan Chissell Schumann Competition at the Royal College of Music, as well as winning a Countess Of Munster award for 2016.