Critical Acclaim: “The best opera recordings released in 2020 so far” 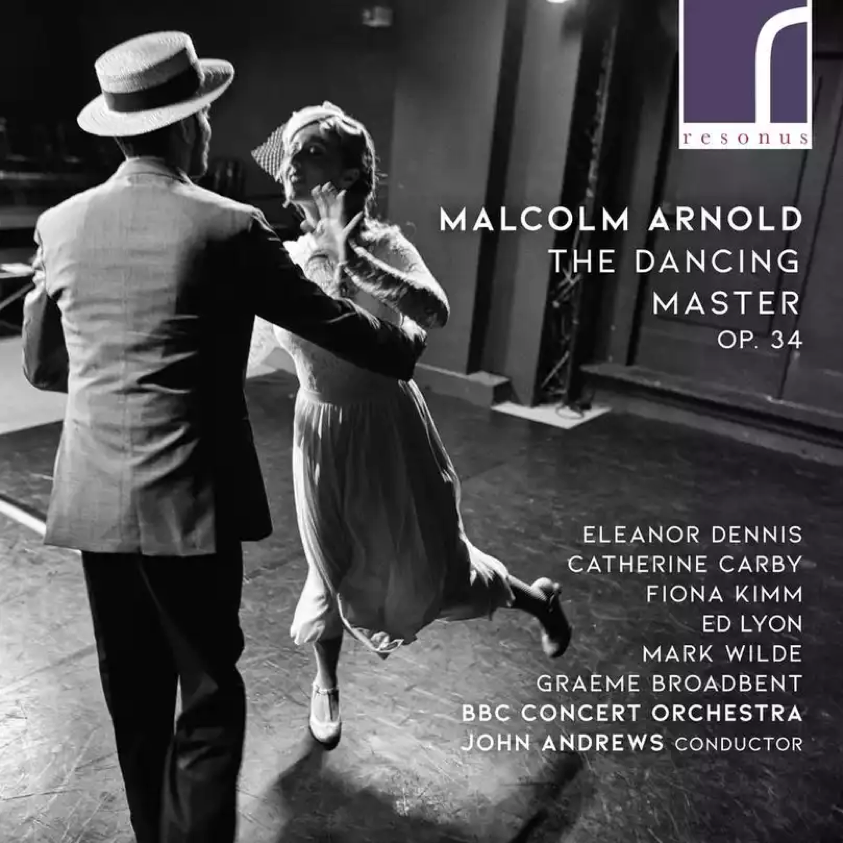 Resonus Classics’ recording of Sir Malcolm Arnold’s The Dancing Master with a cast including Catherine Carby, Fiona Kimm and Mark Wilde has been selected by BBC Music Magazine as amongst “The best opera recordings released in 2020 so far,” as Editor’s Choice for November 2020 by Gramophone and as a Sunday Times Album of the Week.

You can hear The Dancing Master broadcast on BBC Radio 3 on 11 December 2020 as part of the Afternoon Concert.

Also selected by BBC Music Magazine was the Royal Opera’s release on Opus Arte Blu Ray / DVD of Die Walküre with a cast including Alwyn Mellor and Catherine Carby.