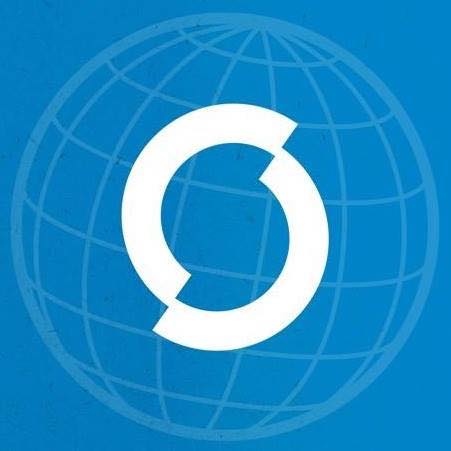 Scottish Opera’s new production of Flight has received much praise from the critics, especially for the performances of Jennifer France and James Laing.

“Jennifer France, as the God-like controller, alone in her tower, sings with a stunning clarity, giving the role a balanced fusion of dominance with serenity...”

“(James) Laing’s portrayal of the Refugee’s account of his journey is chillingly stirring, as he sings with impeccable vocal control...” The Arts Desk

“Flight is something of a passion play for our time, with the Christ-like figure of the Refugee, here sensitively portrayed by James Laing, at its centre. His separateness is given expression by the otherworldly timbre of the countertenor voice. Commenting on and overseeing the action is the icily celestial Controller, whose stratospheric vocal writing is deftly negotiated by soprano Jennifer France.” The Guardian

“...it is quite superbly cast across the board, the vocal quality startling from the start, with counter-tenor James Laing as the Refugee and stratospheric soprano Jennifer France, as the Controller…” The Sunday Herald

“All members of an expert cast seize every opportunity that Dove offers them – and if I single out James Laing as the refugee and Jennifer France as the air-traffic controller, that is only because they are presented with the biggest vocal challenges, met with gusto in both cases.” The Telegraph

“...a cast whose comic timing is as sure as their vocal prowess. In the latter department, Jennifer France’s quasi-supernatural airport controller is first among equals. I’ve rarely heard such ravishingly pure phrasing of notes so high above the stave, especially in her final transcendental duet with James Laing’s touchingly portrayed refugee.” The Times