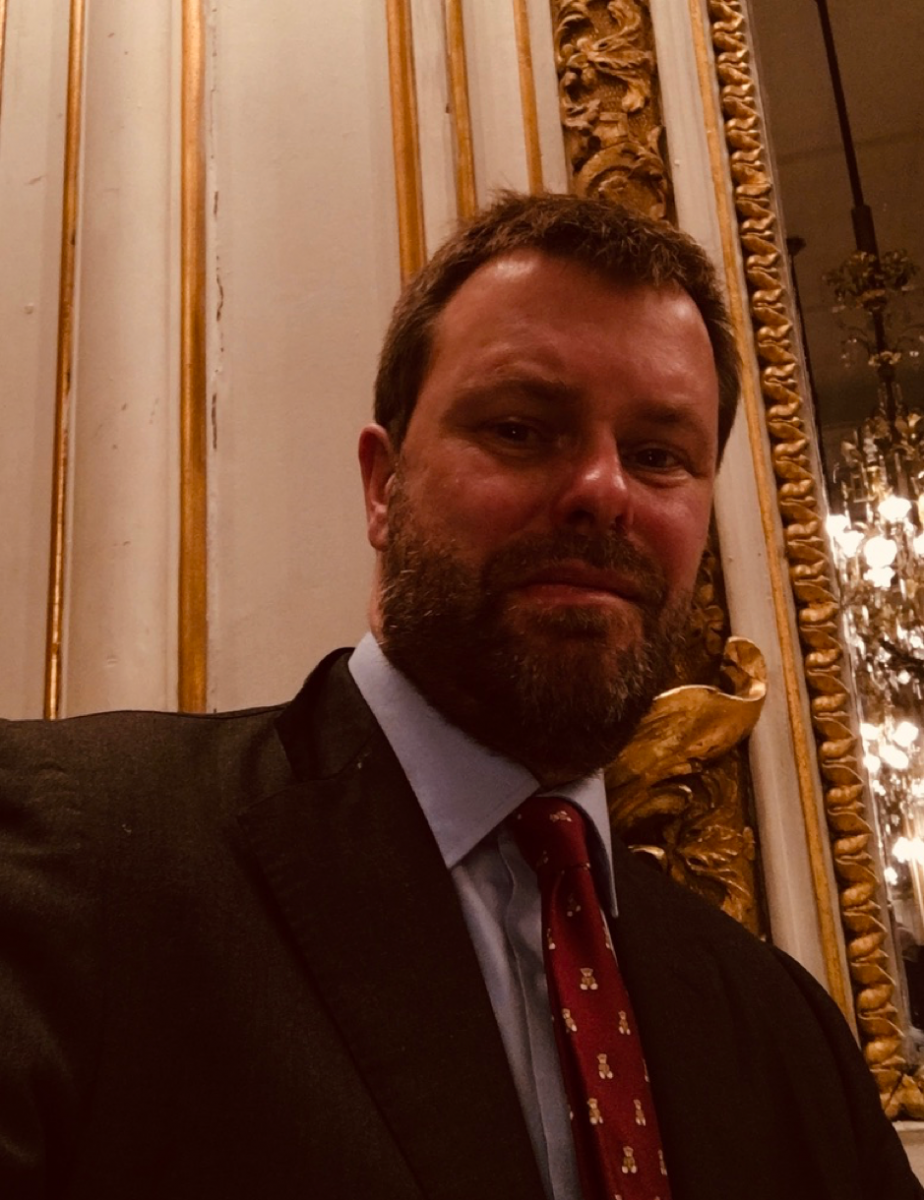 Born in Canterbury, James Black read Music at Magdalen College, Oxford, and studied Singing and Piano at the Royal College of Music, London. Appearing as James Huw Jeffries, his operatic career as a countertenor included principal roles for the English Bach Festival Trust, the Netherlands Opera and the Royal Danish Opera and seasons at the Südostbayerisches Städtetheater and the Theater Magdeburg as well as major covers for the English National Opera and the Royal Opera in London.

As a concert artist, he performed throughout the UK (including appearances at the Aldeburgh, Brighton and Edinburgh Festivals, the Barbican Hall, the Queen Elizabeth Hall and St John’s, Smith Square) as well as in Canada, France, Germany, the Irish Republic, The Netherlands and Norway.

As an Agent, he is now delighted to bring his experience of the music industry to James Black Management. His aim is to provide informed advice and decision making, based upon an acute appreciation of his artists’ current achievements and potential, supported by a wide–ranging knowledge of roles and repertoire and a realistic understanding of promoters’ needs. A Member of the International Artist Managers' Association, he also sits on the Communications Committee of the Association Européenne des Agents Artistiques and the UK Opera Committee of Opera Managers Association International.

James Black also enjoys working with young artists on matters musical and professional and has undertaken sessions for organisations including the Royal Northern College of Music, the North Wales Opera Studio, the Pelagian Opera Festival, the Vienna Opera Academy, the Meitar Opera Studio of the Israeli Opera and the Fabbrica of the Teatro dell’Opera di Roma.

"I hope you will enjoy reading through the information on the various artists represented by James Black Management on these pages. You can also hear many of my artists by following the links to Media on their Home pages.

If you require any further information, please do not hesitate to contact me."